Any gun owner that’s spent time on gun forums or Facebook gun groups knows that gun owners are split over the bump stock ban.  Half of them respond with “bump stocks are stupid anyways, who cares,” and the other half are pretty sure it’s the end of the 2nd amendment as we know it.  The truth?  Probably somewhere in the middle.

Let’s be honest.  Are bump stocks useful for personal defense, target shooting, or hunting?  No.  But that’s not the point.  No one is claiming they are.  The reason anyone is upset about it is the ATF is claiming they are machine guns.  So, let’s examine what a machine gun actually is, according to the parameters set by Congress.

The National Firearms Act of 1934 regulated machine guns and defined them as “any weapon which shoots, is designed to shoot, or can be readily restored to shoot, automatically more than one shot, without manual reloading, by a single function of the trigger.”  Meaning, you pull the trigger ONCE, and it fires continuously until the trigger is released, or the magazine is depleted.

The ATF’s latest stance on bump stocks is that a bump stock works with a single function of the trigger.  But that is outrageously false.  And flies in the face of the Obama Administration’s ATF entire reasoning to approve them in the first place.  They acknowledged that the trigger is still pulled and reset every time a shot is fired.  It is a still a semi automatic weapon.  This video, courtesy of The Gun Collective, clearly demonstrates that.

So, it’s pretty clear that a bump stock does NOT convert a semi automatic firearm to fully automatic according to the laws passed by Congress, and the ATF is using its own definition.  Is that a problem?  Absolutely, for several reasons.

You don’t need a bump stock to bump fire.  It’s nothing new, has been around for years, and anyone with a little time to practice can reproduce the rate of full auto fire by ‘bumping’ the trigger.  So, since a bump stock only aids in bump firing, and is now considered a machine gun, wouldn’t anything that aids in firing quicker fall under that category as well?  Triggers with lighter pull weights, lightened bolt carriers, adjustable gas blocks, etc.  Technically, these things could aid in firing quicker, or bump firing, and would therefore fall under the machine gun category?  Far fetched?  Yes, but under an extremely anti gun administration, not so much.  We’ve seen how far they’ll go.  (Remember the SAFE Act in New York, where you could possess ten round magazines but only load 7 rounds in them?)

Second, remember it said “or can be readily restored to shoot, automatically more than one shot” in the definition of a machine gun?  “Readily restored to be a machine gun,” in other words.  Since installing a bump stock on an AR15 takes only a few minutes, or even installing a trigger that would aid in bump firing(remember, that falls under machine guns now) would definitely fall under readily or easily restored to a machine gun, any anti gun administration could use the same powers used to ban stocks, that half of gun owners are cheering, to ban entire categories of weapons.

Far too many gun owners just say ‘well we gotta give em something, give em bump stocks’ as that’s going to satisfy them.  Why compromise?  We’ve given far too much already that we’ll never get back.  And giving in on this issue that could become a massive problem next time an anti gun administration is in office is foolish.   Truly shooting ourselves in the foot.

We did some cerakote for 1776 or bust, and he just put his review up.  Check it out! 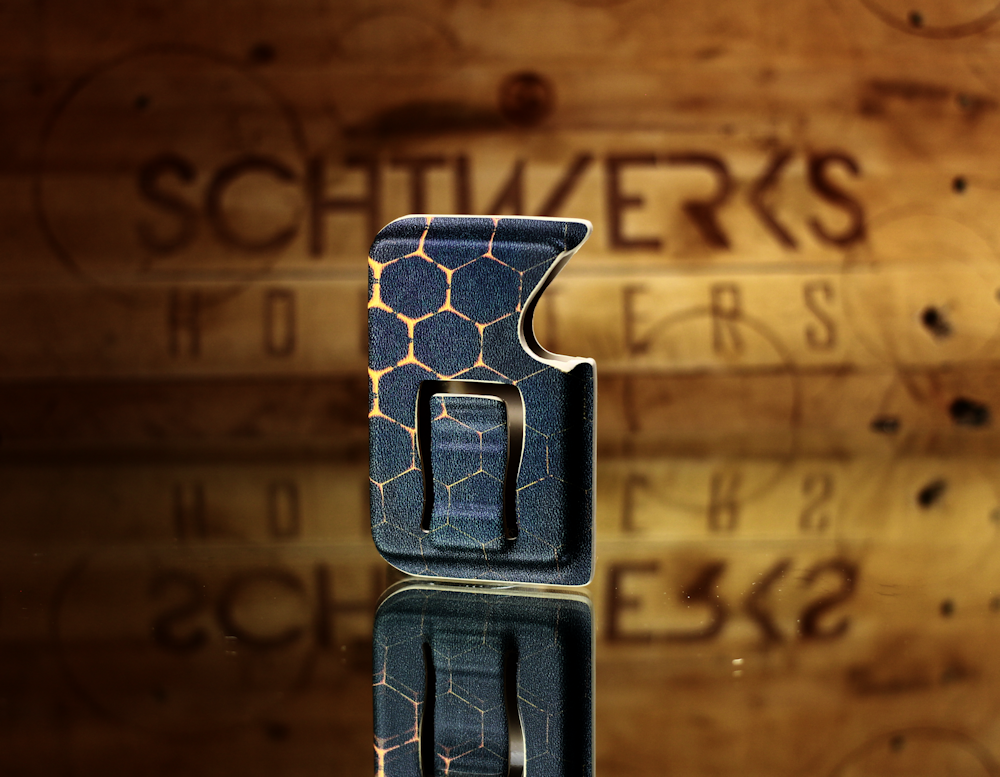 We get lots of questions about how our products are made.  Yes, they’re made completely by us, in house.  Here Jesse shows us how a Slimline wallet is made. 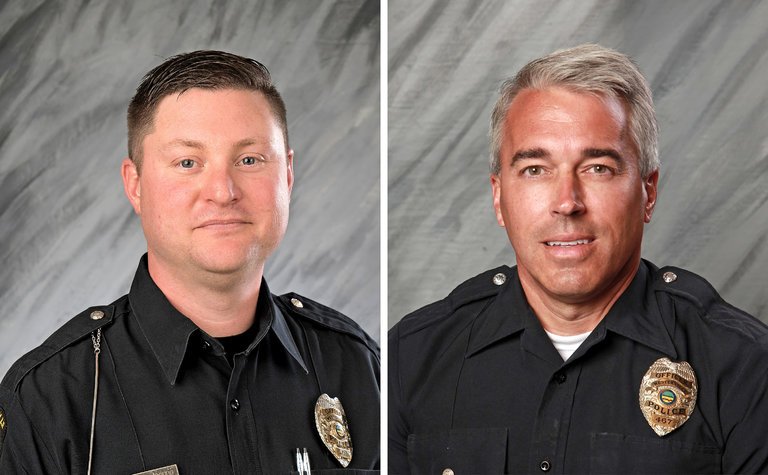 Officers Eric Joering and Anthony Morelli were the latest officers shot and killed in the line of duty while responding to a 911 hangup call.

(2-11-2018) Every day when officers put on those colors and badge, they know they’re putting their life on the line.  All of those lost this week leave behind a wife and kids.  You’re all in our prayers and your sacrifice will never be forgotten.  God bless you.   And to all those officers still in the line of duty, be safe.  We got your back.

2 officers shot and killed after responding to 911 hang up call.  RIP Eric Joering and Anthony Morelli 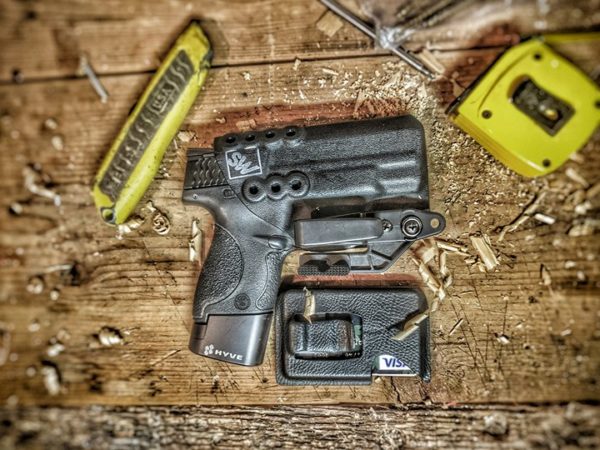